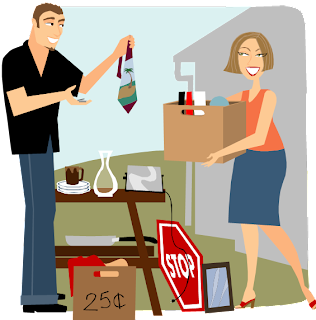 You know the types… always regaling you with tales of life in “the big city”, how great it is, how much they are a part of the “in” crowd. Thing is, most of it is a lie, while they do live in the big city, things aren’t that great and they are not part of the in crowd. In fact, their only connection to the “in” crowd is the items they manage to scavenge at rich people’s garage sales. Such as the half eaten bagel that Brad Pitt threw out because it was stale or Paul McCartney’s old car (sure its rusted, dinted up, has duct tape on the seats and needs to be started with a manual crank but it was McCartney’s nonetheless) and let’s not forget Bill Gates’ own personal computer… from 15 years ago (Windows 95 was good then, so it must still be good). Problem with these items (must like 90% of the Argos recruits) is that while they have famous names attached to them, they are virtually useless.

If they did nothing else, solidifying the O-line that protects Kerry Joseph will make the Argos a much better team. Given how bad they were last year, they have a long way to go. They still have no run game to speak of and stop the runs about as well as a diet high in fibre and prunes. The addition of Moreno should help but, as he proved in Hamilton, Zeke can’t do it all on his own.

All eyes on Bart Andrus and the assistant coaches formerly known as NFL Europa. I guess to be fair, there’s no way he could be worse than the gong show that Rich Stubler ran last year.

Verdict: Assuming Andrus and Das coaching staff do a half decent job, the Argos should be a better team. They’ve improved at some key positions and would have to try really hard to be as bad as last year. That said they lost some of their top players and didn’t have that many good ones to begin with, so they are still a long ways away from the dominant Argos of days gone by.

2nd in the East despite a losing record at 8-10

Posted by Rider Prophet at 8:00 AM