As sad as it is, there were too many imaginary animals to fit into one Top 5 so here’s an encore presentation. 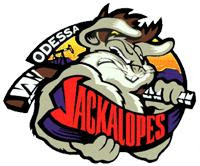 For those of you who aren’t up on your imaginary animals (shame on you) a Jackalope is basically a rabbit with antlers. This team makes this list purely because it reminds me of America’s Funniest People with Dave Coulier. 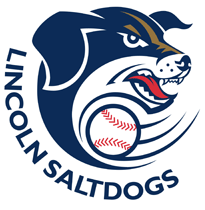 Next time you bite into a delicious Premium Plus salted cracker, take a second to remember the poor saltdog that was ground in smithereens to make it.

I’ll stop mocking this team… when pigs fly. (That may be the most relevant use I’ve ever gotten out of that expression). Anyone else immediately think of Pigs In Space when they saw this team?

It would take some pretty powerful drugs… or a big catapult… for me to ever witness a tiger in flight. (Note to self: look into acquiring catapult and tiger) 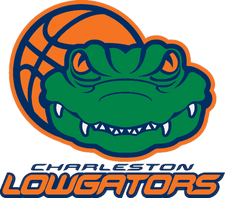 The lowgator is of course a distant cousin of the highcroc (which is rumoured to actually just be crocodiles on stilts). Maybe a lowgator is something like Cotton Hill and just had their shins blown off by tojos.

Admitedly the Jays have been playing pretty good lately and are indeed in first place. However given that there is roughly 637 games remaining in the season, I personally won't start getting exctied until at least game 598.

The good news for the Jays is that BJ Ryan is once again on the DL. At least he won't be able to blow save opportunities from the trainer's room.