In honour of newly acquired QB Juan Woah-seph’s roots, for today’s salute I decided to take a look at the forgotten section of the NCAA known as Div 3. Unless you have ESPN 8 – The Ocho you likely won’t be seeing these “reputable” sporting teams in the news. Judging by the team names they came up with I can see why they tend to be ignored by the sporting world.

10. Salisbury University Seagulls – While I think the seagull is a terrible mascot I guess the good news is they didn’t call themselves the Steaks.

8. Muhlenberg College Mules – The Muhlenberg Mules? Wow there’s some top notch creativity right there. And aside from the obvious lack of effort, is the retarded and completely impotent offspring of a horse and a donkey really what you want to symbolize your student body?… then again given the reputability of Muhlenberg College maybe it is a fitting mascot… who am I to say?

7. Tufts University Jumbos – As if the women’s side of their athletic department doesn’t feel ashamed of the unfortunate team name they have to be associated with.

6. Hollins University (No Name) Seriously, they have no team name. How reputable must your athletics program be for you to not even bother coming up with a team name? But I guess when you look at the other teams in this list that made an effort to pick a name, maybe Hollins U made a good decision by staying on the sidelines for this one.

If they changed from a college to a university they could be known as Eph U.

There's only two things I hate in this world. People who are intolerant of other people's cultures… and the Dutch. 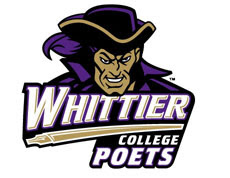 What better symbol for the athletic department than an artsy group that is traditionally too weak, feeble, clumsy, socially awkward and opposed to any displays of physical strength to participate in organized sport. 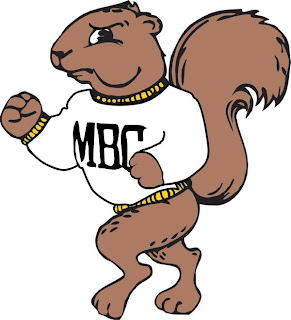 If an angry looking squirrel in a sweater isn’t intimidating I don’t know what is.