On the heels of Sean Lucas retiring, the good news kept flowing from Riderville this week. The Riders announced today that they have released 2011's Most Insulted Sports Figure, Ryan Dinwiddie.

Many have been asking me if this news makes it the best offseason ever. The answer is no... following 2008 when we released Henri Childs and Michael Bishop and traded James Johnson was technically the best ever... but this is a close runner up.

My hatred of Dinwiddie was well documented from the day we stupidly decided to waste a roster spot on him. Rather than rehash the insults and jokes I made at his expense I will instead send off the longtime member of my hatred list with a pictorial tribute. Just because I'm such a nice guy.

So Dinwiddie and we will always have the memories.

The "I Really Let Myself Go" Dinwiddie 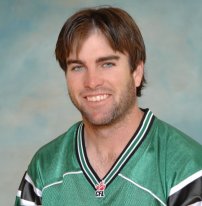 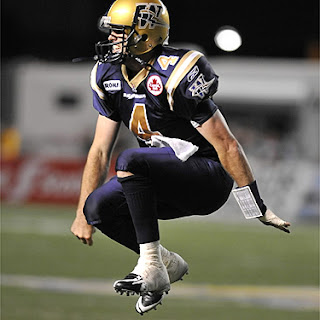 The "At Least It Wasn't A Pick" Dinwiddie 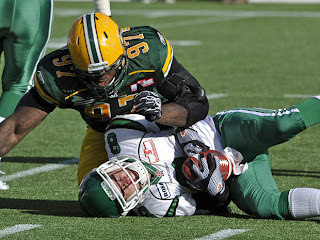 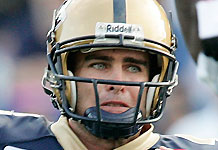 And my last 2 personal favourites... 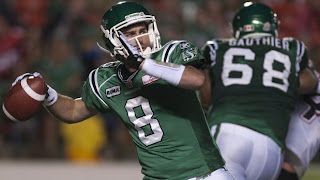 And The "I Single Handedly Made James Johnson A Star" Dinwiddie 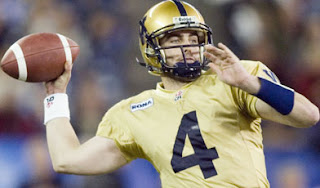 Posted by Rider Prophet at 8:15 PM

The day we released Charles Thomas remains my favorite day off season action. This might be a close second !