Note: I will warn you in advance that this is a ridiculously silly post… even by my standards. If you are looking for anything even remotely serious you should probably just stop reading.

In a cruel twist of irony the exact moment where people are going online in droves and sports blogs such as this are poised to have potentially record audiences, there is absolutely zero content. I mean there’s only so many days in a row where you can comment on “every sport is still cancelled” and have people pay any attention. So I decided to go in a completely different direction…

There’s enough seriousness, anxiety and gloom to go around. So I’m going to make an effort to lighten the mood.

Since we have no sports to comment on, I decided to create my own football team… made exclusively from my kids’ toys. Today I will be unveiling the starting line-up and introducing you to Prophet's Toy Box Selects

Offensive Line
At centre we’ve got the steady/solid presence of Dumbo. At right guard Baymax brings good size to the line, though he is a bit soft. At left guard is Anger. He brings edge to the line. Sure he’ll take some penalties but you need that nastiness up front. Protecting the blindside and powering the run game is Hulk. He’s a slow starter but once he gets pumped up and into the game, he’s a force to be reckoned with. Cyclops locks down the other tackle. He gives up some size but balances it with athleticism to handle the speed rushers. 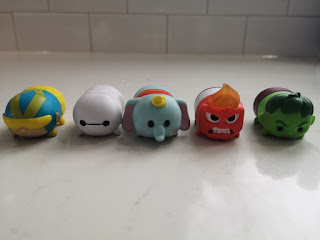 Running Backs
The run game will be powered by Black Panther. A great combination of speed and good hands. A true double threat. A bit of a liability in pass blocking though. As an added bonus, he qualifies as a global player. Opening up holes for him and helping in pass protection is Hagrid at fullback. 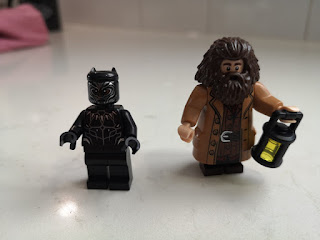 Receivers
We have 4 receivers who bring different things. Miles Morales brings speed and an enormous catch radius. Tigger (whose bottom is of course made out of springs) is a threat on any jump ball. Luigi brings size and toughness for the inside passes. Possibly-hispanic Superman is a true all around threat with both speed and strength 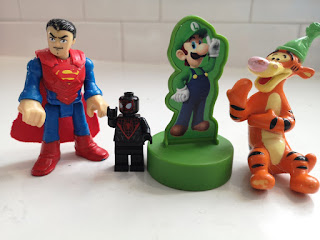 QB
Captain American starts at QB. He’s a natural leader. Has a great arm from throwing his shield around and is athletic enough to take off and run. On short yardage situations, Rocket Raccoon will check in for the sneak. 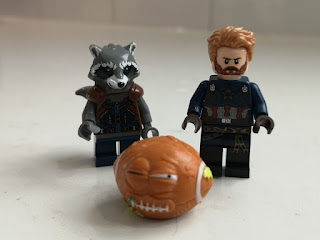 Defensive Line
At tackle we have Bowser and Tatoo the Pig from Life of Pets. Size and nastiness coming right down the middle. At D-end we have the Winter Soldier and Loki. Tremendous speed and ill intent coming off the edge. 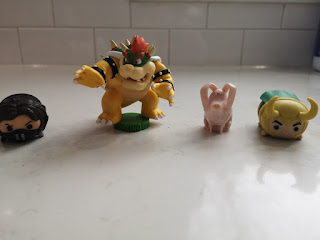 Linebackers
The steady veteran presence of Thor will captain the defense. To my knowledge there is no rule against summoning lightning to smote your opponents. At weak side LB is the versatile Ultron. A huge football IQ with power to back it up. At cover LB is Batman with the ridiculously oversized shoulder pads. He's got the athleticism for pass coverage and the toughness to step up and support the run D. 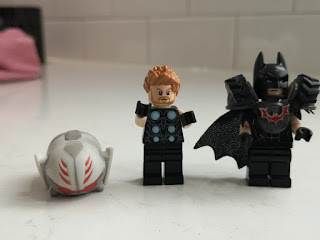 Secondary
Corners will be manned by Bart Simpson and Spiderman with 4 extra arms. Simpson gives up some size but brings speed and shiftiness to balance. He’s also not above subtly pushing the rules to gain an advantage. Spiderman is a true lockdown CB with speed and catching ability to force those turnovers. Halfbacks are Carnage and Ninjago ninja dude. They have the ability to run with even the best receivers. Manning safety will be Tony Stark himself. Smart, rangy and hard hitting… everything you want in a safety. 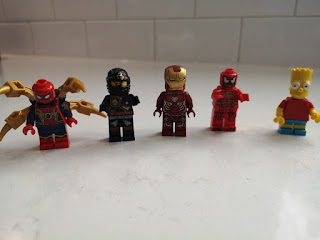 Special Teams
Spot is the longsnapper… mostly because he’s already in a snapping stance and I’m running out of witty things to say. Similarly the Shopkins boot is the kicker purely because it’s a boot and they kick. Demon from Roblox will punt just because I wanted a way to include him on the team (I had to ask my kids who the heck it was). 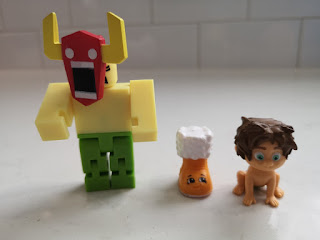 So get to the know the Toy Box Selects. If this self isolation business goes on for any length of time they will become the centerpiece of my blog content.

Feel free to comment below with your scouting report of the team.

Honest question, does this team beat the 2018 Stampeders?

No, the Stamps beat themselves.

This is important as it will provide more solidity to the article writing for your review.

This can be true, and you may be excited about investing in a movie, but not know how to find a movie project to invest in.
0123movie

Directors like Quentin Tarantino in Hollywood and Anurag Kashyap in Bollywood have their respective reason and logical explanations regarding such contents.ffmovie

Be it in a friendly chat among friends or the daily news broadcast, movies are one of the subjects of discussion.

According to Toronto International Film Festival or TIFF, "the film is an intense, loving, emotional and funny family story from the director of The Fighter, David O. Russell, in which Bradley Cooper and Jennifer Lawrence find themselves partners in a secret arrangement to rebuild their broken lives. Robert De Niro yearns to get closer to his son (Cooper), as he tries to keep the family afloat with his compulsive bookmaking."123movies

With the use of electromagnetic fields, argon gas (or another type of inert gas) is directed toward the metal.