Today's post will be the blogging equivalent of a clip show. I'm too lazy to come up with something new so I'm bringing back a post from a few years ago instead. Look, you try coming up with original content for over a decade without resorting to drugs or outright copyright infringement (a may flirt with such infringement but never outright). Anyways, enjoy my salute to Bad Jerseys which contains at least 10% new content.


Now many of these new designs are successful but as you’ll see below, many of them end up being massive failures. For the purposes of this list I'm excluding the NFL Color Rush experiment (remember those vomit inducing Jaguars jerseys?) and also any of those special one night only jerseys that abound in the junior and minor leagues. 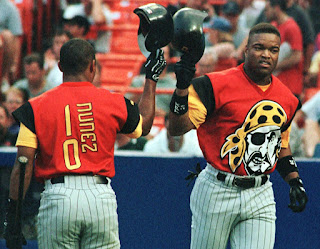 Let's see, giant ugly pirate face on the front, numbers and names that are trying to be new and cool and go in new directions but failing miserably. Yup, this is a good way to start off our list. 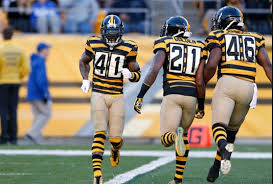 Early in this list and already 2 appearances by Pittsburgh, what is it with that city? These jerseys look like a cross between a prisoner uniform and a Grade 3 art project. It almost made your stomach ill watching these fly around the field 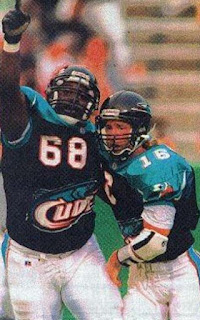 Both the Mad Dogs and Cudas experiment with the front logo and nipple numbers. Can't see why it didn't catch on. Throw in some bad 90s colour palette and the made up word CUDA on the front and you have a jersey almost as bad as the team that wore it. 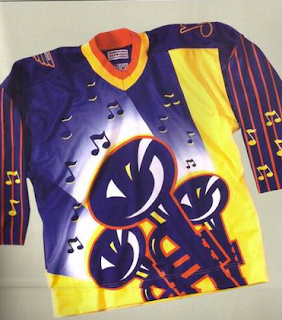 This jersey was so hideous that the coach nixed the idea and refused to wear them so the story goes. It's a shame the world was denied these beauties. 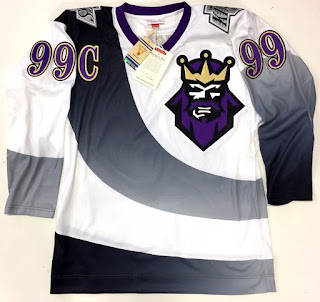 The infamous Burger King jerseys. They made Gretzky wear this... that should have been a criminal offense. 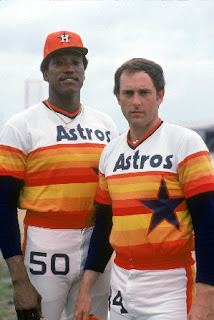 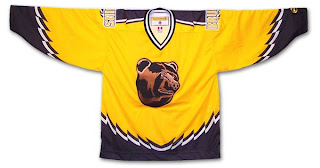 If you were going to prominently feature a timid, cute, non-threatening looking bear on your jerse
y you could have at least gone with a more publicly recognized bear such as Winnie the Pooh, Baloo or at the very least put a forest ranger’s hat on him to make it look more like Smokey. 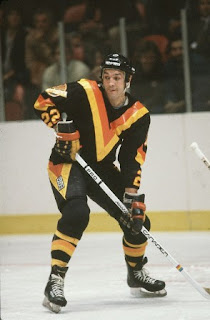 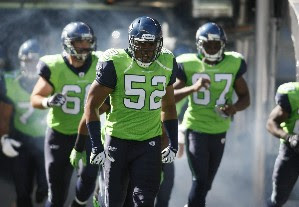 Apparently Seattle didn’t get the memo that the “Everything automatically becomes cooler with neon green” phase died back in the early 90s. 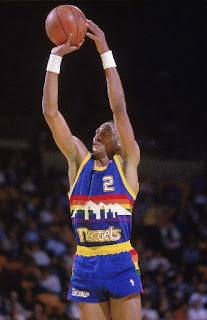 It’s fitting that Denver is know as the mile-high city since clearly whoever designed this jersey was also extremely high. I’m shocked that the “Joseph and the Amazing Technicolor Dream Coat” look never caught on. 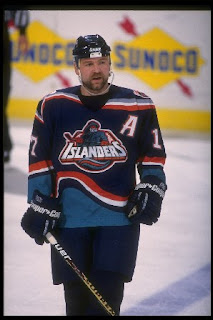 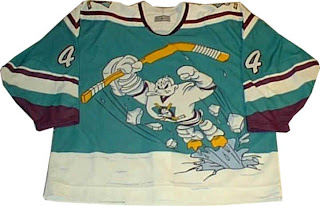 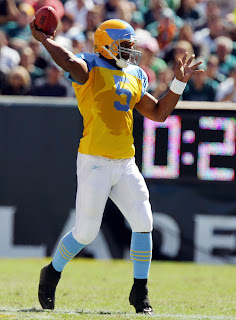 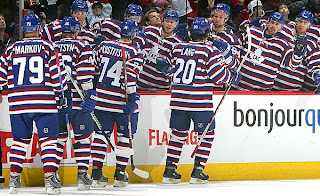 Look I’m a Habs fan and even I have to admit that these were the worst jerseys I have ever seen. They look more like audition for Where’s Waldo gone wrong or “Wear Your Pyjamas To Work Day” than the most storied franchise in hockey history. It also says CAC on the front. Say it out loud and you'll see why its funny. 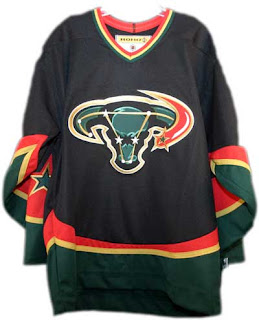 Great explanation on top 15 worst jerseys. It is helpful. If anyone looking for the custom sports jerseys, then visit Sportuniform.com. Here you can get customized jerseys at discount price.

Enjoyed reading the above article, in fact everything is explained in detail, the article is very interesting and effective. get one of the best Design Your Own Year 12 Jersey then visit on our website.