Sorry to break it to you but I'm still too lazy to write new content this week. So once once it is the blogging equivalent of a clip show.

Back in 2009 I dedicated a number of posts to saluting bad team names. The post below is the culmination of that salute.

Well the offseason has come to a close so I guess it’s time for my offseason filler posts to end as well.


For the past 4 months I have been saluting bad team names from across the sporting world. From high school up to the pros, from reputable leagues to leagues you probably didn’t know existed and everything in between, we’ve covered it all.


It’s time for our final installment in the salute (pause for single tear). I’ll end this salute with a look at my personal favourites. Enjoy, and thanks for hanging in there through the long offseason and my corresponding absolute lack of material. 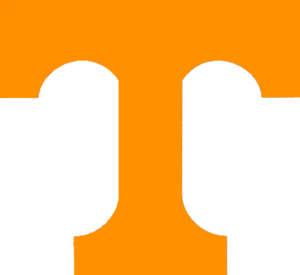 As you may have guessed, Zips is short for zippers… but you probably didn’t guess that in this case zippers doesn’t refer to what holds your coat together but rather rubber overshoes produced by BF Goodrich which were popular in the 20s called “zippers”. Nothing says quality like a shoe produced by a tire company and nothing says respectability like naming a team after said shoes. As for what a kangaroo has to do with all this… I have no idea. 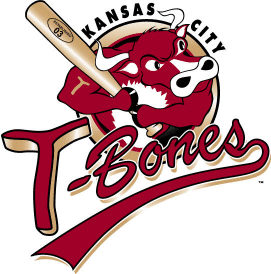 Little known fact: Kansas City was actually given the name T-Bones by the league commissioner. Another team wanted it, but the league wasn't willing to have two teams with the same nickname so they decided to call the other team the Kokos.

So… they’re slow, ugly and often covered in a mysterious sticky goo? Sounds like the girls at JD’s… zing! 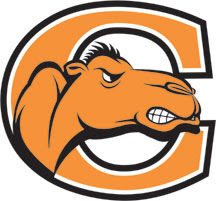 If Michael Vick has taught us nothing (you know, other than Ron Mexico is an awesome alias if you have to go the STD clinic), it’s that organized animal fighting rings are probably illegal. But even if camel fighting were legal, would it not be the most boring thing in the world. I mean dogs and roosters are vicious so there’d at least be some action. What are camels going to do? Stand there for weeks on end to see who dies of thirst first? 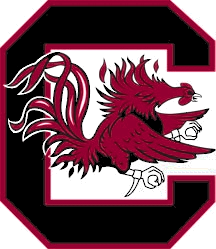 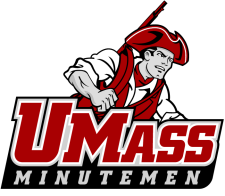 Evidently U Mass athletes are not known for their stamina. Odds are the All-American fantasy of the starting quarterback ending up with the head cheerleader rarely plays out there. 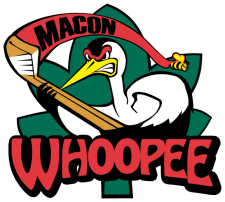 Macon Whoopee… not only is it Georgia’s favourite team it’s also their favourite pastime. Note how the logo features a bird and a bee… outstanding! 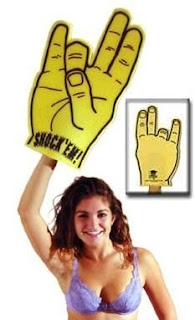 Good name for a brothel… bad name for a baseball team. Though I must say I’m considering a road trip to Liberal, talk about a game day experience! I mean it’s the only place where getting to 3rd base is a given and there’s always a happy ending. It also brings new meaning to the term “left handed middle relief” and “fan appreciation night”.


*Don’t ask me what I was Googling when I came across this team.
Posted by Rider Prophet at 6:30 AM

The Nads is a new one. But it is outstanding. Go Nads! Support your Nads!