Regular readers will know how big of a fan of Frontlyne I was and how I have been petitioning for a new Frontlyne for a while now. Well based on how closely some of our players resemble rappers I think we might just have the personnel to make new Frontlyne a reality. 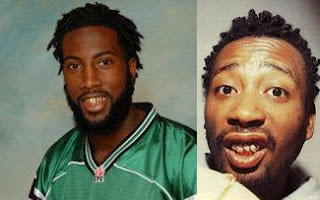 He can be joined on stage by Dominique Dorsey aka P Diddy.

Completing the hip hop trio will be Willie Byrd, who can easily pass for Lil' Wayne 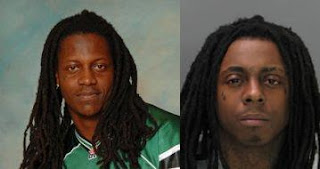 We could even bring back Denatay Heard to add some Mos Def to our New Frontlyne.

How about a musical collaboration that spans many genres? We can just invite Cary Koch to come rock out Bon Jovi style. 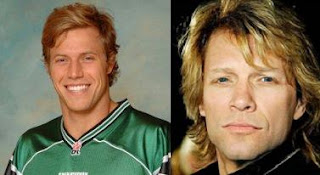 This last one has nothing to do with music (though I assume the celebrity featured was a mean rapper) but its just too funny not to include. 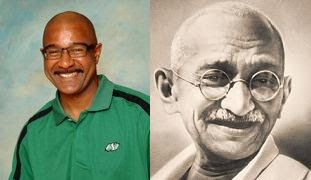 Posted by Rider Prophet at 6:33 AM

There may be more similarities between Martin and Ghandi. Based on our early secondary play I think Martin also preached non-violence and no resistance.

Only a few blogger would discuss this topic the way you do.”~;”- hip hop beats for sale

Your website is really cool and this is a great inspiring article. Thank you so much. how to be an instagram model